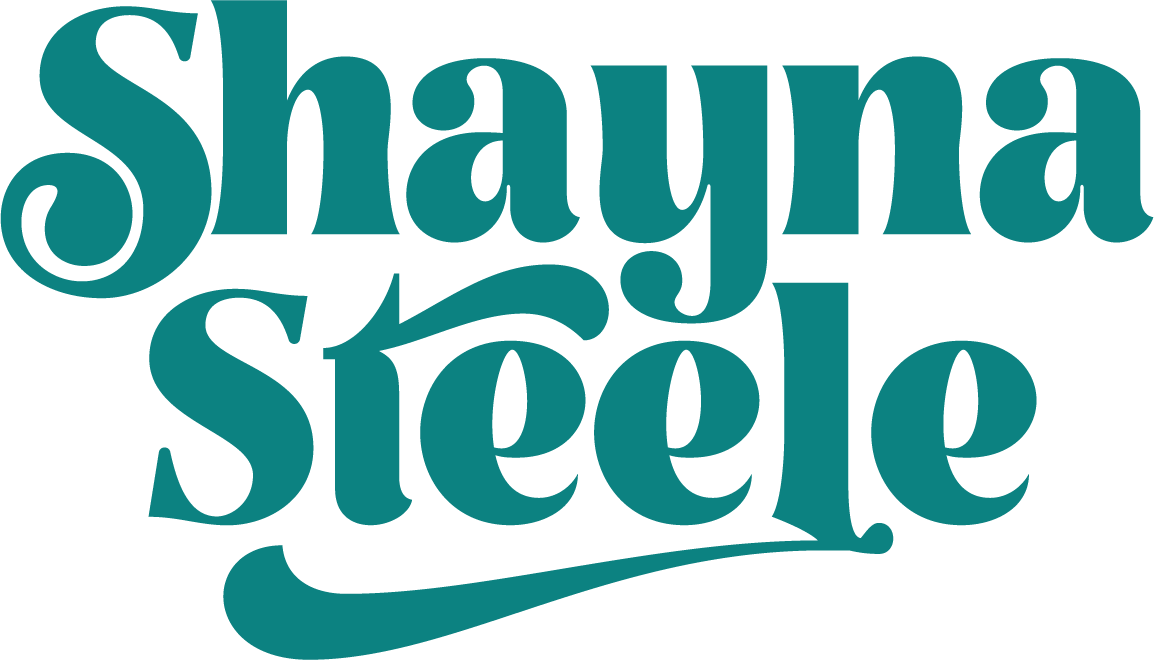 Shayna Steele is the kind of singer you wonder why you've never heard of, but once you do, you'll never forget her. "That's probably the number one complaint I get at the merchandise table. How come I've never heard of you?" Steele says.

With a voice that the London Jazz News says "unleashes enough voltage to light up the West End", Steele has made her mark as an in-demand vocalist on stage and in the studio. After spending 8 years as a Broadway ensemble member in shows such as Rent and Hairspray and 6 years in the background supporting artists like Bette Midler, Rihanna, and Kelly Clarkson, Shayna stepped out on her own with the release of her 3rd studio album Watch Me Fly (Must Have/Membran) following the huge success of her album Rise (Ropeadope Records) in 2015 which reached #3 on the U.S. iTunes jazz charts. Her self-penned song "Gone Under" from that same album was personally selected by Michael League of Snarky Puppy to be arranged for their Family Dinner, Volume 1(Ropeadope Records). The song and Shayna's performance was the first single to be released on the Grammy Award-winning band's album, which has now reached over 1.7 million views on YouTube to date.

While promoting her latest album Watch Me Fly (2019 Musthave/Membran) throughout Europe and ready to embark on her first tour in China in March 2020, she, like all musicians in her industry was hit hard by Covid-19. While in the middle of a residency in Bern, Switzerland with her band at the famous Marian’s Jazz Room, Steele, and her band were woken up at 3 am to panicked calls from family to return home immediately. The border would be shut within 48 hours. “We were devastated. Terrified. I didn’t know if I would be able to safely get my band and myself back to our families.”

After a year and a half and hundreds of cancelled shows, Shayna embarked on her first ever U.S. Tour as a solo artist. She is currently working on her fourth full-length studio album set to release in 2022.